Learn From The Experts

Do YOU know what actually causes flu like symptoms ?Contrary to belief this is a “man-made” Dis-Ease” having to much acidic mycotoxins and chemical causing an overgrowth of Metobolic acidosis which than feeds any underlying co-infections, causing liver and kidney autoimmunity issues . Living in a state of “acidosis ” will cause detrimental effects to the mitochondria function as well as the active infections mutations. Keeping an akaline ph of 7 will not allow any co infections to mutate or live or any of “Dis-ease”

Graphene Oxide, for those who are unaware, is the component of Messenger RNA spike proteins and prions, which is at war with the heart, lungs, brain and blood for oxygen.

Graphene Oxide is an oxygen sponge which deprives the body of necessary oxygen and causes many complications, including but not limited to anaphylactic shock, toxic blood clotting, fatal lung paralysis, mitochondrial cancer, and endothelial cancer.”

1.2 Hz is the frequency of the average human heart (72 beats per minute converted to 1.2 Hz or you could say 1.2 cycles per second).

this implication, being centered in the heart space and not in a fear state can cause the body to naturally create the cancelation wave to 5G. Another octave of the 1.2 Hz heart rate frequency is 9.6 Hz which is said to be a predominant frequency in the earth’s magnetic field. Both the field of the heart and the field of the earth are the

same shape, the toroidal field. The brain produces a much smaller version of this same field causing the charge to not disperse as efficiently meaning it builds up in the body over time and inflammation occurs which is at the root of all illness. Taking 5G to the head will cause it to build up in the body. Taking it to the head or

feminine/magnetic energy we area dealt a challenge to the center there or face adverse effects as long as 5G plays out which from what I gather certainly won’t last forever.

Heart-based state=1.2 Hz, the cancelation wave (11th harmonic) to 5G’s central 60 GHz frequency. Divine intervention. ?? The only thing to fear is fear itself, for fear itself makes you biologically susceptible to the ill effects of all that you think is a valid fear. Fear can be just as convincing as it is elusive. One easy way

to activate the parasympathetic nervous system (heart-based consciousness) is the meditate and take longer exhales than inhales which will stimulate the vagus nerve and the release of oxytocin, oxytocin being the main chemical that the body produces for the sake of centering in the parasympathetic. If you breathe out for 6 seconds

and in for 5, you will create a 6/5ths breathing ratio which is expressed as the whole number 1.2 (6 divided by 5=1.2), which means your breath rate will correspond

with the same frequency as the heart emits in Hz. Numbers aside, switching to centering in the parasympathetic nervous system will create a cancelation wave to 5G

towers. It goes hand in hand with repairing the auric and toroidal fields around the body. Once again, the parasympathetic nervous system is the opposite of the fear

No Virus Every Isolated

Listen To The Expert!

Can the RTPCR test be used as a detection method for a claimed virus?

In an instruction (p. 38) of the US epidemic control authority CDC for the PCR test it says approximately: “Detection of viral RNA may not indicate the presence of an infectious virus or that 2019-nCoV is the causative agent for clinical symptoms. The performance of this test has not been established for monitoring treatment of 2019-nCoV infection”

What is provable?  That there are no viruses.   The virus has never been proven by any human being following Koch’s postulates.
There can be no meaningful PCR test that can detect any virus because there are no viruses. All antigen, antibody and PCR tests do not respond to viruses, but too short, endogenous protein fragments that can be found everywhere in nature. Even in Egyptian papyrus.

The prescribed and therefore necessary control tests have never been carried out, which would have proved that the viral theory is a false assumption and that there are actually NO viruses.  None of the pseudo-scientists have followed Henle-Koch’s postulates, because it is impossible to follow these postulates and prove the existence of a virus.

All virology is based on errors and scientific fraud. Everything has been worked up and documented from non-purified and non-cultured incomplete genetic fragments.
Many politicians have acted against any logic, this is due to the fact that the evidence for a dangerous situation caused by a novel virus does not exist.

Because virologists still disregard the fundamental rules or the gold standard for scientific identification and refuse to carry out controlled experiments, they have ignored the fact that tissues and cells in the test tube die not because of a suspected virus, but because of intentional starvation and poisoning in the procedure that precedes any apparent “infection.”

Therefore, genetic viral tests only detect the body’s own genetic sequences. Since the PCR tests only show “positive” if there are enough genetic snippets in the sample quantity to be tested. This explains why negative tests results are also obtained.

It is clear that the body releases more tissue material and thus genetic fragments, especially during inflammatory caused by acidic metabolic, dietary, and respiratory processes than when it is healthy or when the human body does not release acidic wastes at all during certain phases of healing.

You only have to increase the amount of fragmented human acidic waste as a sample and every human being, every animal, and even every plant will test positive for CoVid-2/19.

In conclusion, it is known that all testing for SARS-CoV-2-19 are false, and therefore NO cases and NO incidences of deaths directly or indirectly caused by ANY virus, let alone the phantom virus SARS-CoV-2-19

The Real Truth About The Germ Theory 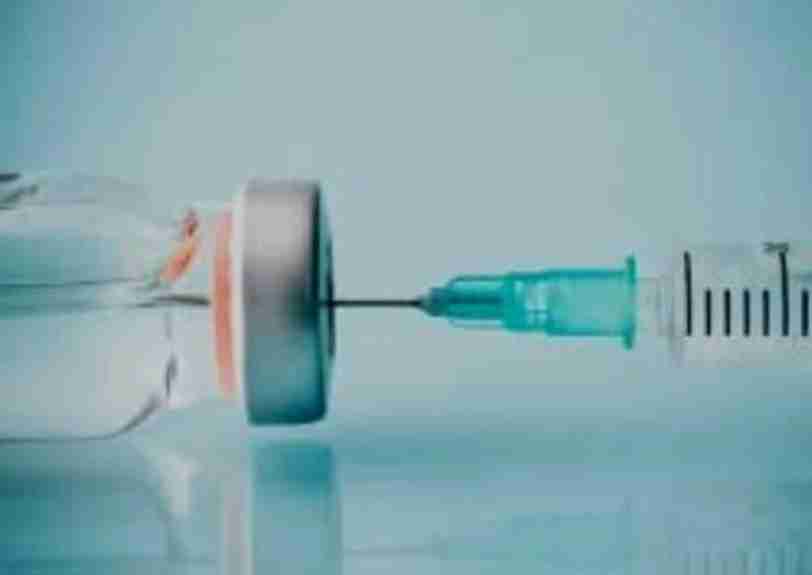 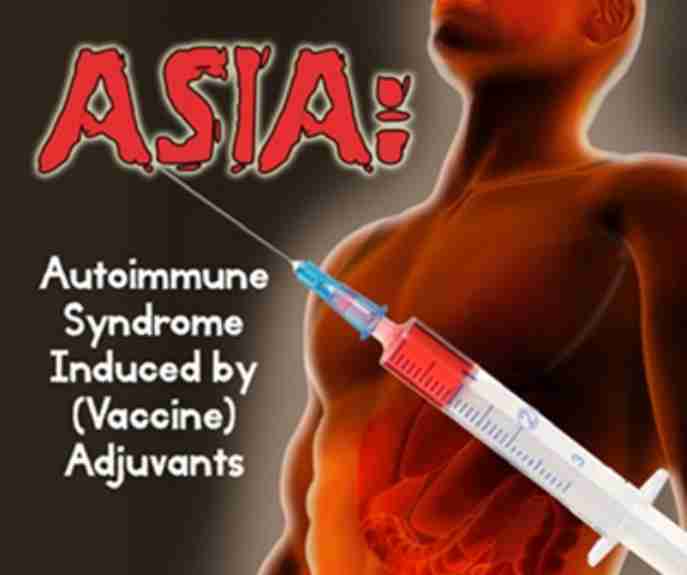 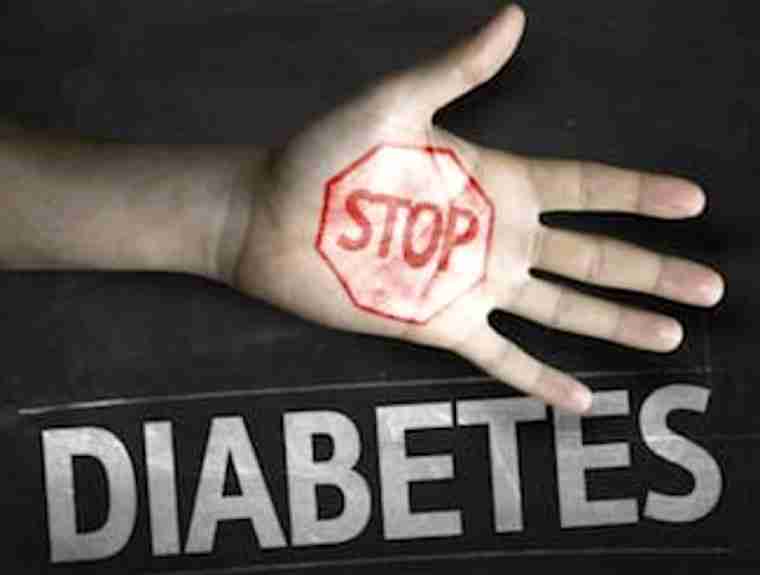 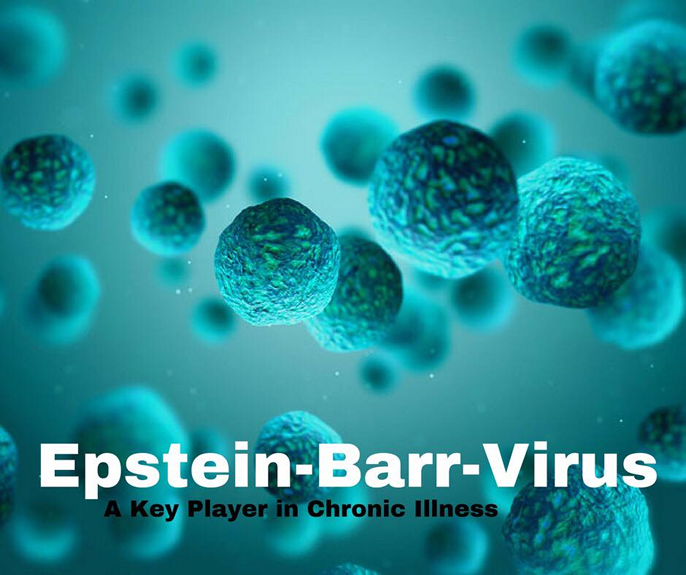 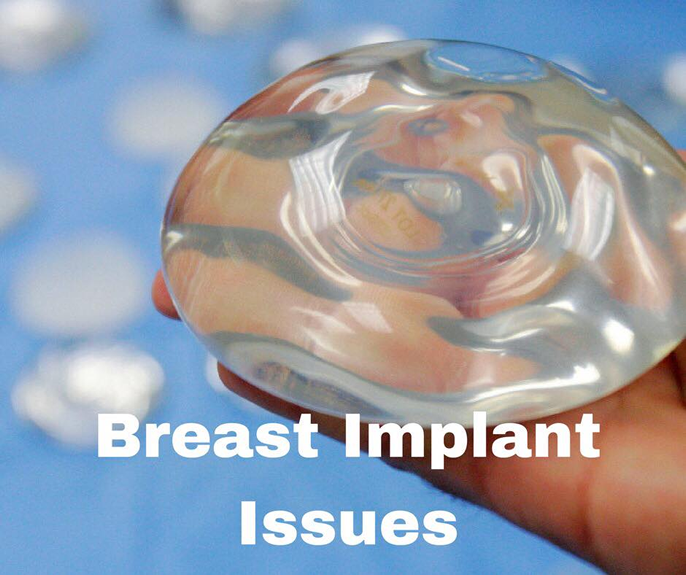 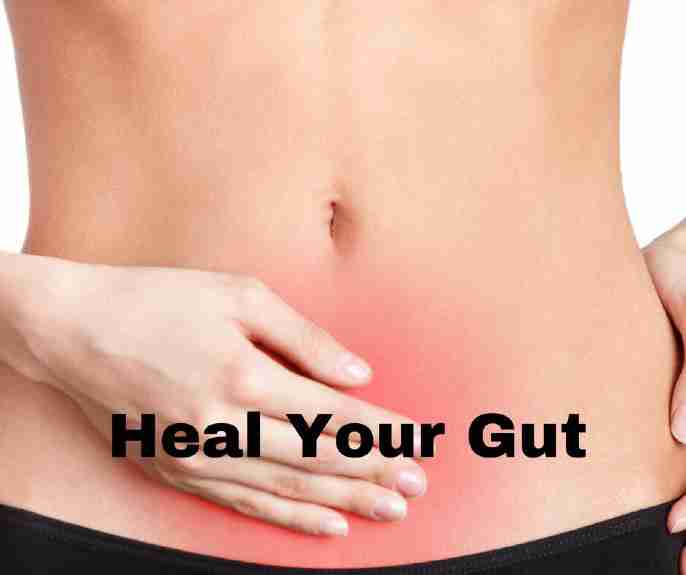 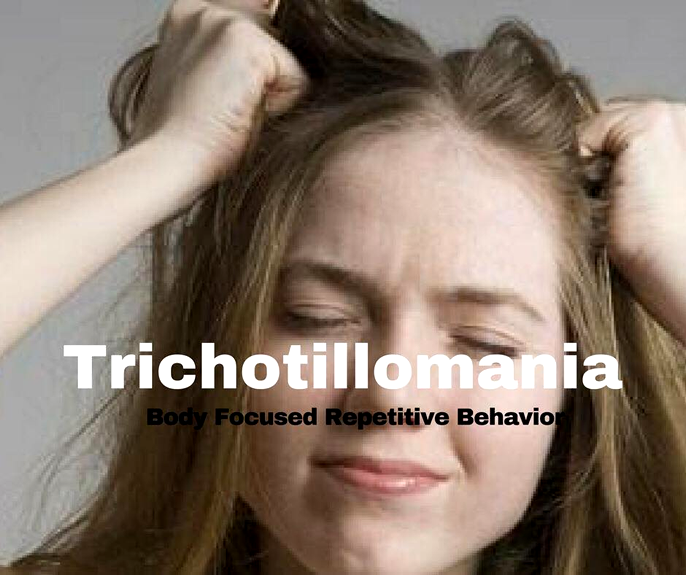 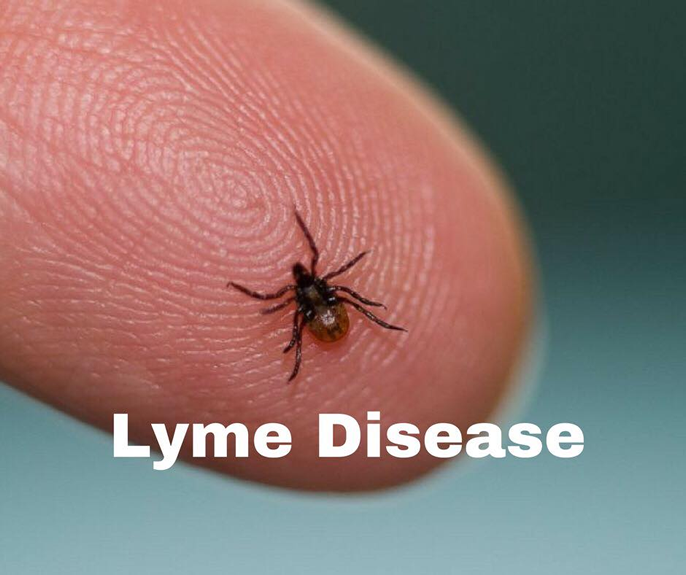 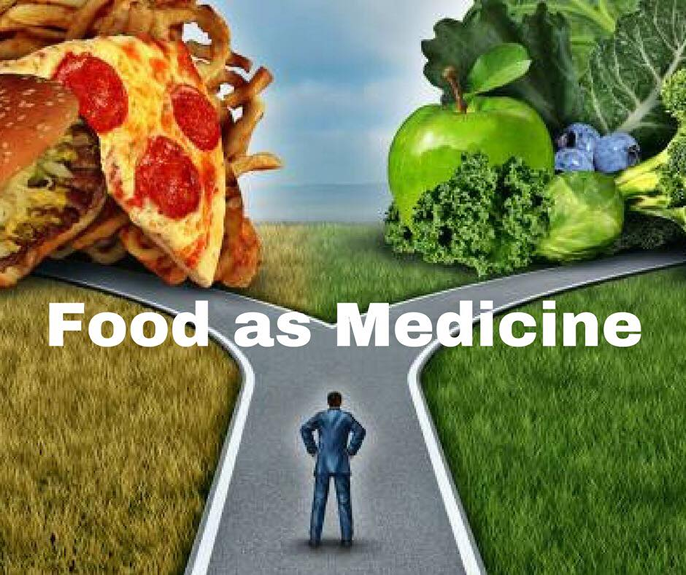 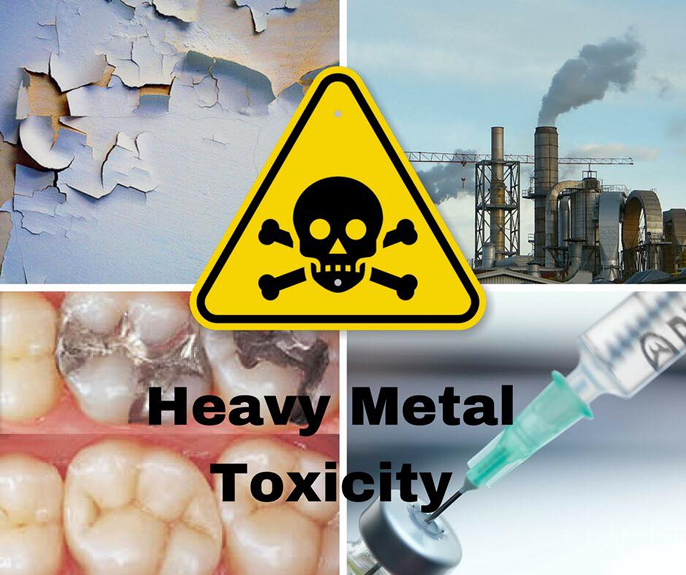 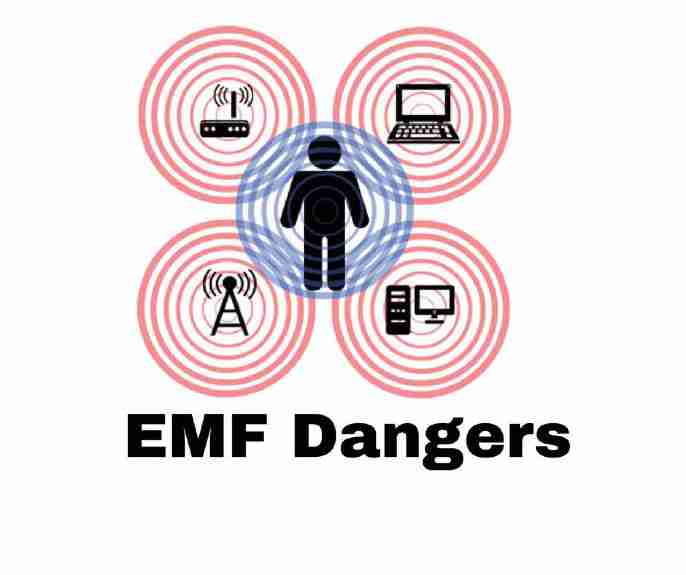 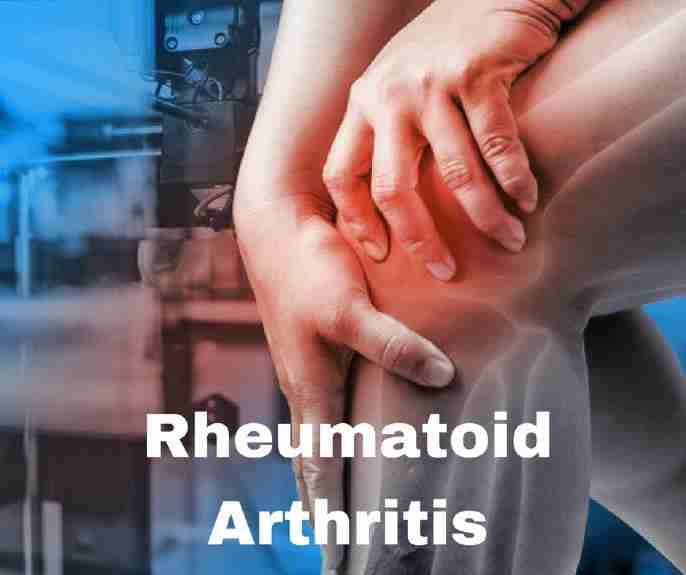 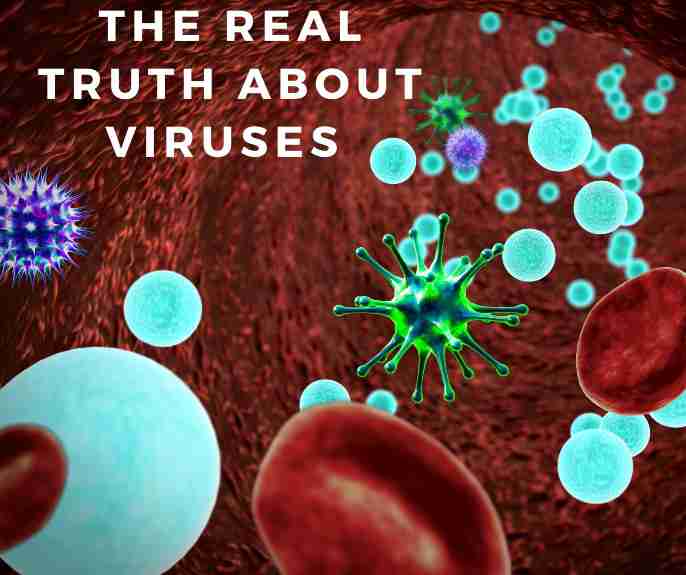 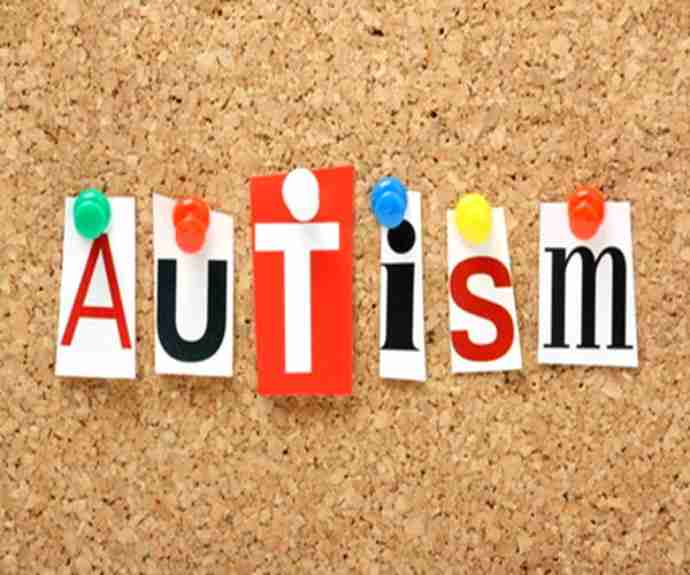 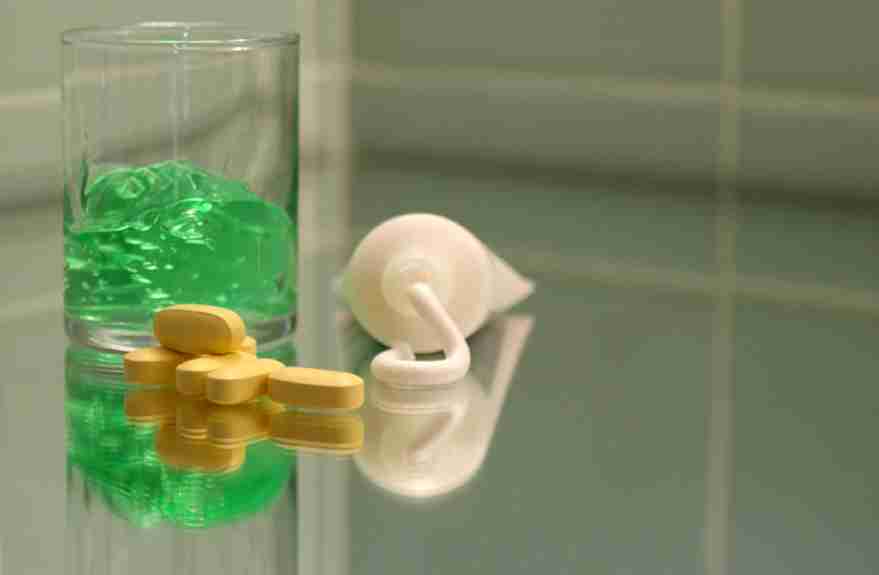 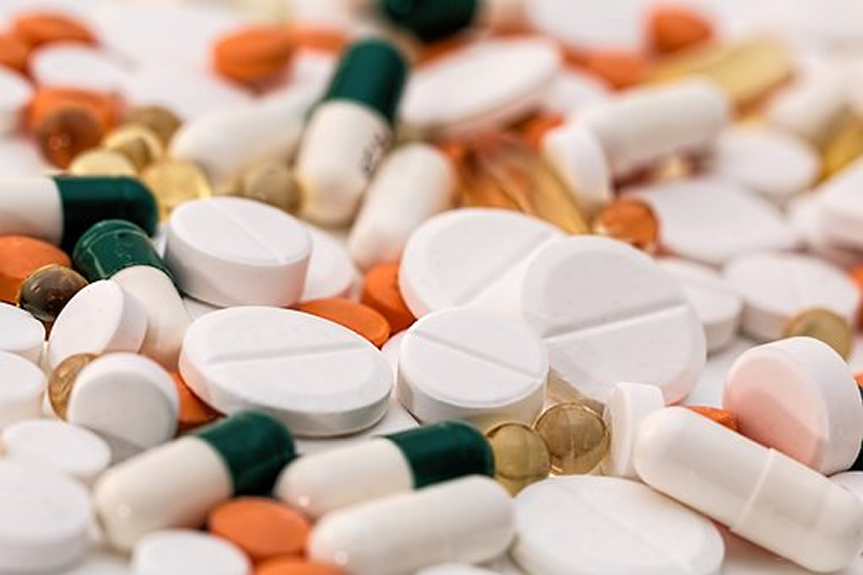 Become an Affiliate, Sponsor, or Partner of Medically Challenged Community. Connect with us! 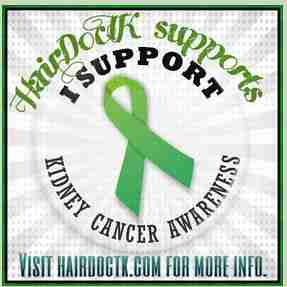 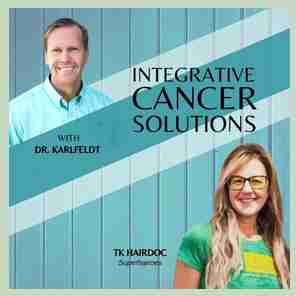 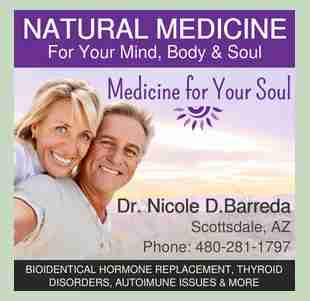 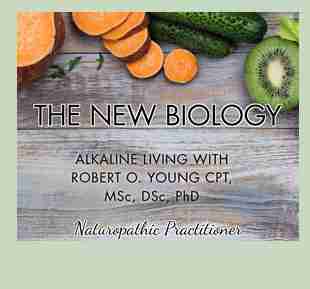