The Real Truth About The Herpes Story 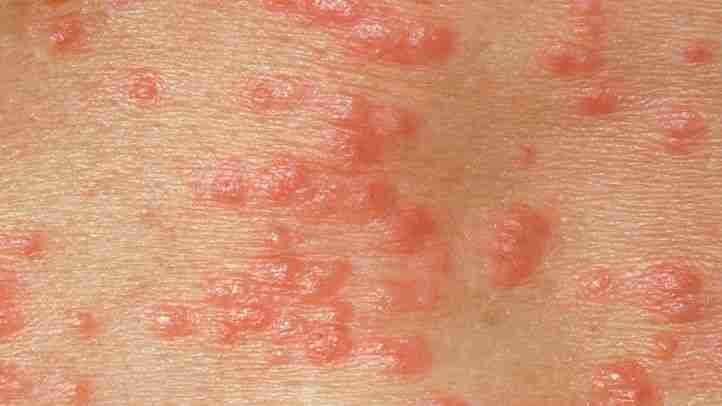 If sexually transmitted disease were contagious. How did the first human contract an STD?

How did the bacterium/virus enter the body?

Simple, it didn’t because it’s BS based on Rockefeller Medicine & Freemason Science Fraud. Hepatitis is the inflammation of the liver, which is caused by the liver being overloaded with toxins. It’s not caused by so called “viruses”, which are simply fragments of damaged & dead liver cells (debris).

The bacteria you see are damaged or dead liver cell (debris) eaters.

“Tom Cowan speaking at last year’s event. I did not photograph or video him in 2021. Photo by Eric.” there is no recorded video

HERPES, AND EVERY OTHER “VIRUS,” IS A MEDIA DRIVEN LIE: https://thebigvirushoax.com/herpes