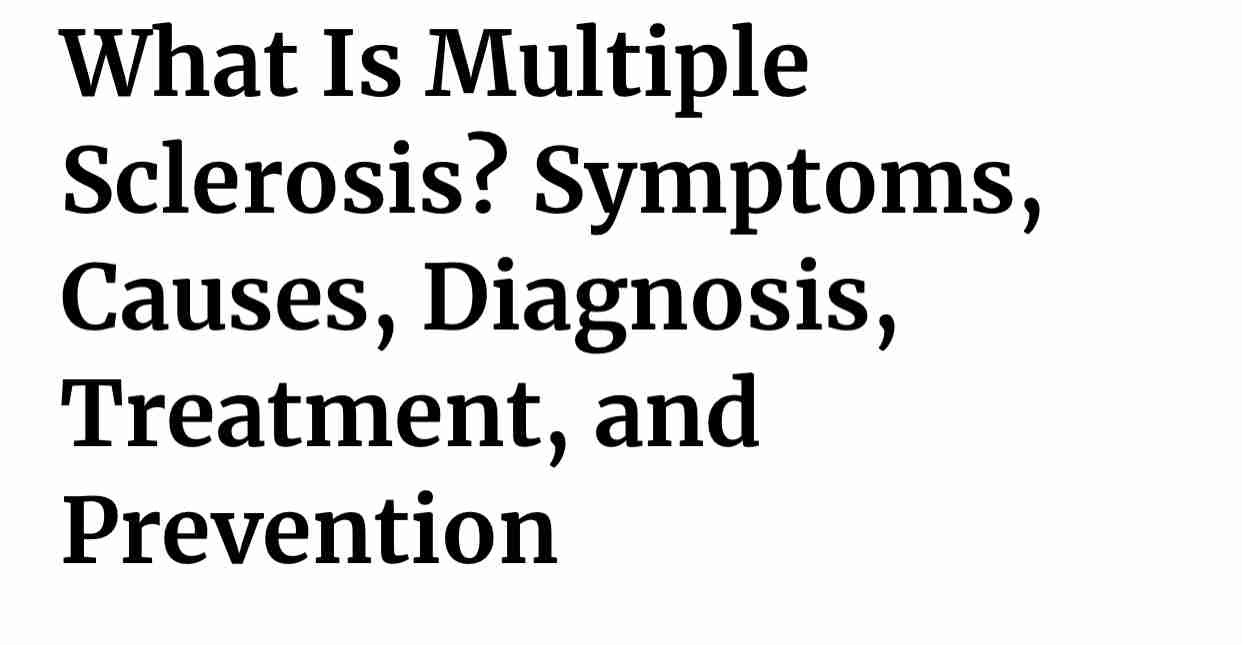 Introduction
Borrelia, the microbes which cause Lyme disease, are a sub-type of the wider biological classification of spirochetes. Now it has become apparent that the spirochetes were weaponized over 75 years ago.

That knowledge comes to us from a book published in 1944. The title of the book is “Japan’s Secret Weapon”, by Barclay Newman, a leading science writer of the time, as well as former US Navy malaria scientist.

For decades the public health agencies of the US and other NATO countries have denied the existence of virulent cell-wall deficient forms of spirochetes. The lack of a cell wall renders microbes resistant to penicillin and related antibiotics, as these work precisely by disrupting the formation of new cell walls during bacterial replication. The minute size and pleomorphic nature of these forms, in contrast to the striking spiral shape of a typical spirochete as featured in modern microbiology textbooks, made these microbes appear “invisible” – above all to those who did not wish, or did not wish others, to see them.

This WW2-era book helps to confirm what some investigating the history of Lyme disease have long suspected; that the official denial of the devastating pathogenic nature of the granule and other “L-forms”(1) of Lyme-causing Borrelia, is related to their biological warfare significance.

To put it bluntly, Newman’s book provides cogent circumstantial evidence that many Cell-wall deficient forms of Borrelia are in fact weaponized spirochetes, nurtured, cultured and optimized for aerosol delivery.

The following essay is based on the information in Chapter IV of Newman’s book. The title of the chapter is simply “Spirochete Warfare”.

Background
For many decades it was assumed that the horrors of the Second World War did not include the use of biological weapons. Finally, in the 1980’s, thanks to the diligent efforts of historians and investigative journalists, the barbaric crimes of the Japanese Unit 731 were revealed to the general public.

Unit 731 and related units practised mass medical experimentation, including the cutting open of living human beings, who endured grotesque surgical operations without anaesthetic. Often the purpose was to observe directly the hemorrhaging and other changes in the organs of the victim – man, woman or child – as he or she died in agony from a deliberately-induced infectious disease.

Multiple sclerosis is Lyme disease: Anatomy of a cover-up

Perhaps the biggest ongoing medical scandal of the past hundred years is the fact that it has been known since 1911 that Multiple Sclerosis is caused by a bacterium, and that the Big-Pharma-controlled medical-industrial complex covered this up in order to make money selling symptom relievers to MS patients. At the lower levels there is no cover-up at all, but simply human nature at work, as we wrote about here, to dispel the notion that we are “conspiracy theorists”. Since 1911, overwhelmingly much medical research has been conducted where living Borrelia bacteria were found in the brains of people who were diagnosed with MS.