What medications are you taking that could lead to kidney damage or make existing damage worse? Many over the counter NSAID medications like naproxen, ibuprofen and aspirin are very hard on your kidneys. Always make sure to follow the dosages on the bottle and also to eat with food and drink plenty of water when you are on these medications to ease the impact on your stomach and renal system. 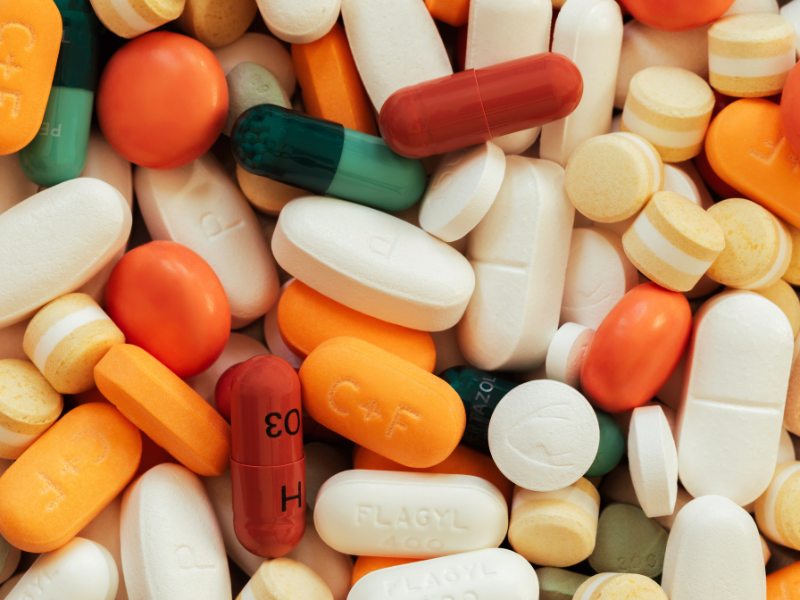 People who drink heavily are at a higher risk for renal problems. Alcohol like any drug is toxic in certain amounts. Again make sure again to limit your alcohol intake and keep hydrated before, after and during drinking (if you still want to drink).

Along with being hard on your body’s good bacteria antibiotics can be damaging to your renal system. Make sure to consult your doctor when prescribed an antibiotic treatment.

Oral sodium phosphates are laxatives that are generally used for colonoscopy preparation. These drugs can cause a buildup of phosphate crystals that can cause damage kidneys and lead to loss of function.

Contrast dyes are used to enhance imaging used in certain medical scans. People who have kidney disease are at a higher risk of developing contrast induced nephropathy and nephrogenic systemic fibrosis. Although the numbers are lower if you have kidney disease you should discuss the dyes that will be used in your imaging.

Illegal drug use can also lead to kidney damage. It’s never advisable to use these drugs.

To decrease your chances of further renal damage you should pay close attention to what medications you are taking whether prescribed to you, over the counter or recreational.

Our goal is to help you to THRIVE through optimal health. It takes planning and changes that will bring your life back into BALANCE. Integrative Medicine incorporates both cutting-edge Holistic Medicine  to identify and treat the ROOT cause.